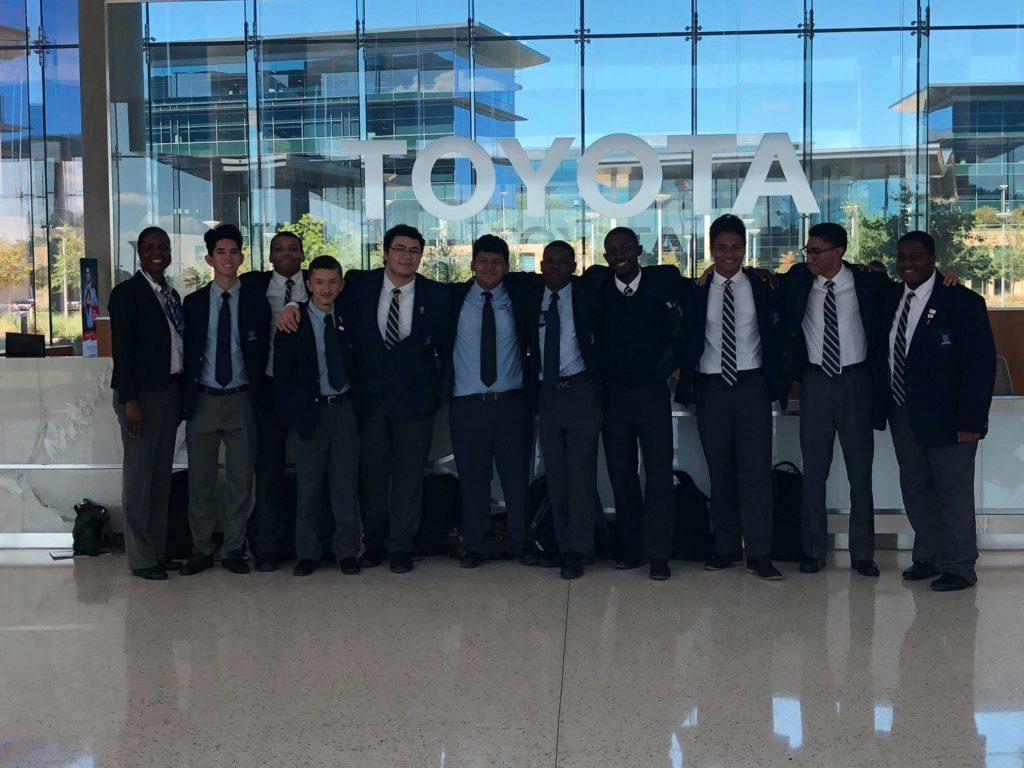 A generous donation from Toyota has made quality ACT and SAT test prep a reality for our upperclassmen at BOMLA. The gift to FRIENDS of BOMLA is the first designated gift for test prep and adds a much needed component to the campus’ College Readiness program.

“Our young men completed an intense and extremely beneficial 20 hour boot camp in preparation for the fall ACT. During this time, Senior and Junior students were given the opportunity to gain knowledge and skills that would allow them to be successful on the upcoming ACT/SAT tests”, said College Bound Advisor Misty Williams. “ Were it not for the boot camp opportunity, the students would not have received any formal tutorial experience which is a need that parents have expressed for many years but the resources were unavailable.  In order to compete on the global level students need access to resources and proven programs such as ACT/SAT tutorials. After attending the camp the young men reported feeling more confident and prepared to take the upcoming exams.”

The sentiment was echoed by Wendi Whitteker, Operations Director of Tutors Across America. “The class averaged a 5.3 point jump, from the 1st ACT test to the 2nd ACT test in the weekend.  That is HUGE, and represents a 30-40% bump in percentile improvement. Five students increased their score by 8 or more points. Two of your students had double-digit improvements, at 11 and 12 points respectively.  These kinds of improvements will literally change their lives.  They stand to get into much more competitive colleges than before, not to mention receive thousands of dollars in scholarships!”

In addition, several students participated in Manufacturing Day at Toyota Headquarters in Plano. Manufacturing Day is a part of a national partnership that the company has with the National Association for Manufacturers (NAMS). The purpose of the event was for students to learn more about the careers and majors within the field of manufacturing and highlight advanced manufacturing jobs at Toyota. Students participated in hands-on experiments, toured Toyota facilities and heard from executives and team members in the Quality and Logistics Departments. 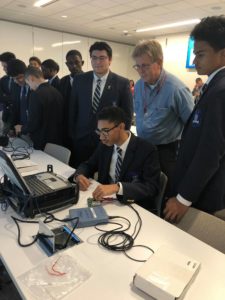 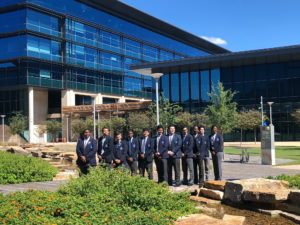 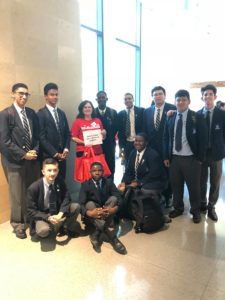 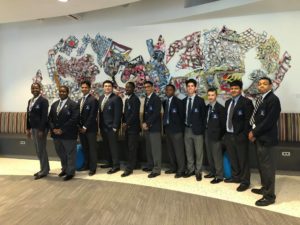