As a mission-driven, brand loyalist, Dexter has been responsible for meeting annual fundraising and philanthropic targets for several organizations throughout the country, building a track record of operational excellence in institutional advancement. After graduating in 2013, Dexter served progressively at his alma mater Paul Quinn College, concluding his tenure as the Associate Dean of Students and Alumni in 2020. Dexter is the Founding Chair of the Paul Quinn College Young Alumni Council and he is a member of Omega Psi Phi Fraternity, Incorporated, where he remains the chapter advisor.

Dexter joined the FRIENDS of Barack Obama Male Leadership Academy in January of 2021. As Executive Director, Dexter works with our Board of Directors, community partners, philanthropic organizations, and all Obama Academy stakeholders to continue growing investments in our mission. He is responsible for overall management responsibility of our personnel, operations, programs, and fundraising.

Originally from Muskegon Heights, Michigan, Dexter and his wife Alexandria reside in Fort Worth, Texas with their boxer dog, Dash. Dexter is a cyclist and a enjoys experimenting in the kitchen. 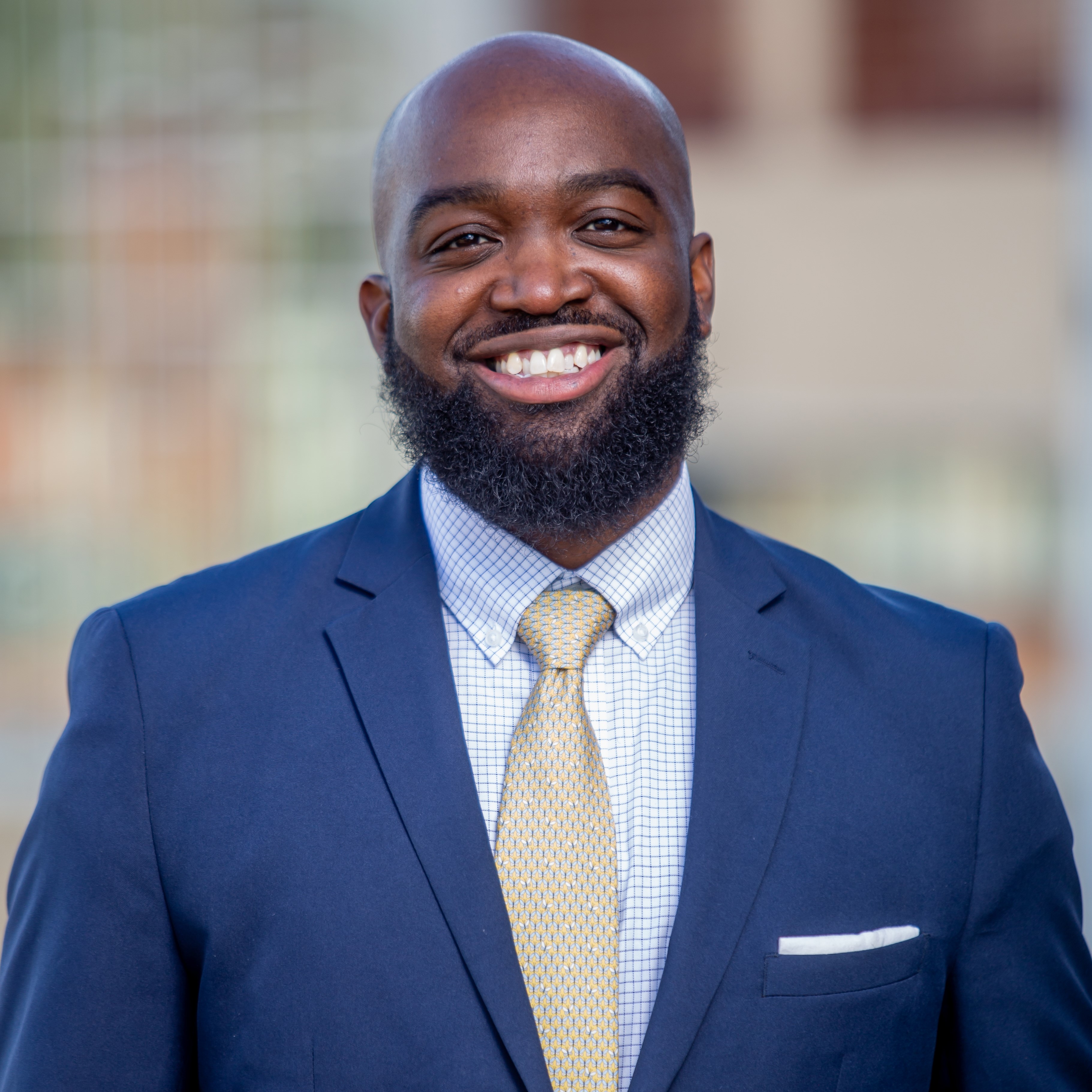 Born in Dallas, Texas, Misty Williams is a product of Dallas Independent School District. After graduating from H. Grady Spruce High School, Misty continued her education at the University of North Texas where she earned a Bachelor of Science in Rehabilitation Studies and two master’s degrees—one in Higher Education and another in School Counseling.

Misty began her professional journey as an academic advisor at University of Texas at Dallas. It was during her time at UT-Dallas that Misty decided she could make a greater impact on students’ academic trajectory by working with younger age groups. The transition to K-12 brought Misty to Cedar Hill ISD for three years, then later as a middle school counselor for the Barack Obama Male Leadership Academy.

Misty Williams has led the College Bound Advisory Program for the FRIENDS of Barack Obama Male Leadership Academy since its inception in 2018. Through her efforts, our young men secure over $1 million dollars annually in scholarships and grants.

Before joining FREINDS of BOMLA in 2021, Chris supported the philanthropy department at CFT as a student intern and full-time Philanthropy Fellow. In his new role at FRIENDS, Chris will focus on grant writing, research and communications.

Chris holds a bachelor’s in business administration with a focus on fundraising and philanthropy from Paul Quinn College. 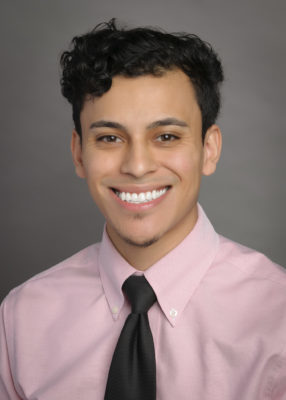