We envision achievement without limits. We are here to support the Obama Academy.

The mission of the Friends of the Barack Obama Male Leadership Academy is to invest in and empower endangered young men, in order to develop leaders and role models for our community. We support an academically rigorous, character-based, single gender education that includes rich experiences outside of school. In doing so, we champion a replicable model for Dallas ISD and other school systems to benefit increasing numbers of students.

BOMLA FRIENDS is an independent, 501c3 organization providing fundraising and ‘friendraising’ for the Barack Obama Male Leadership Academy since 2011. 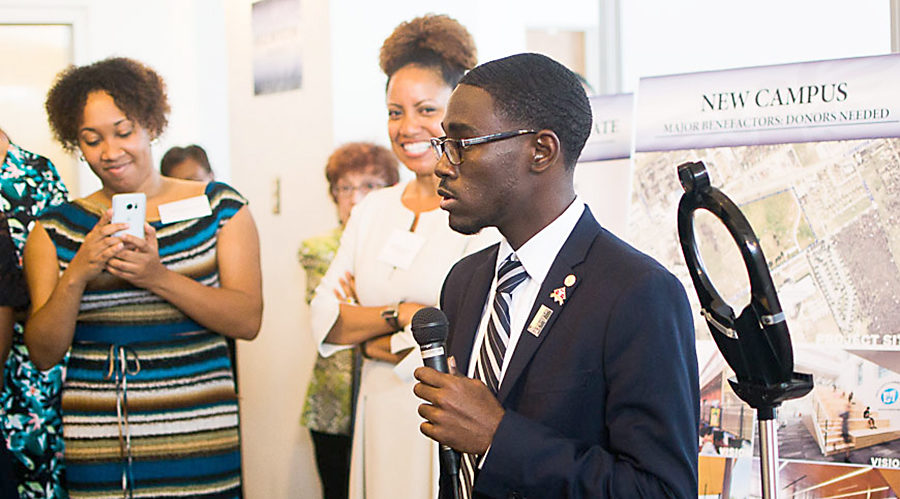