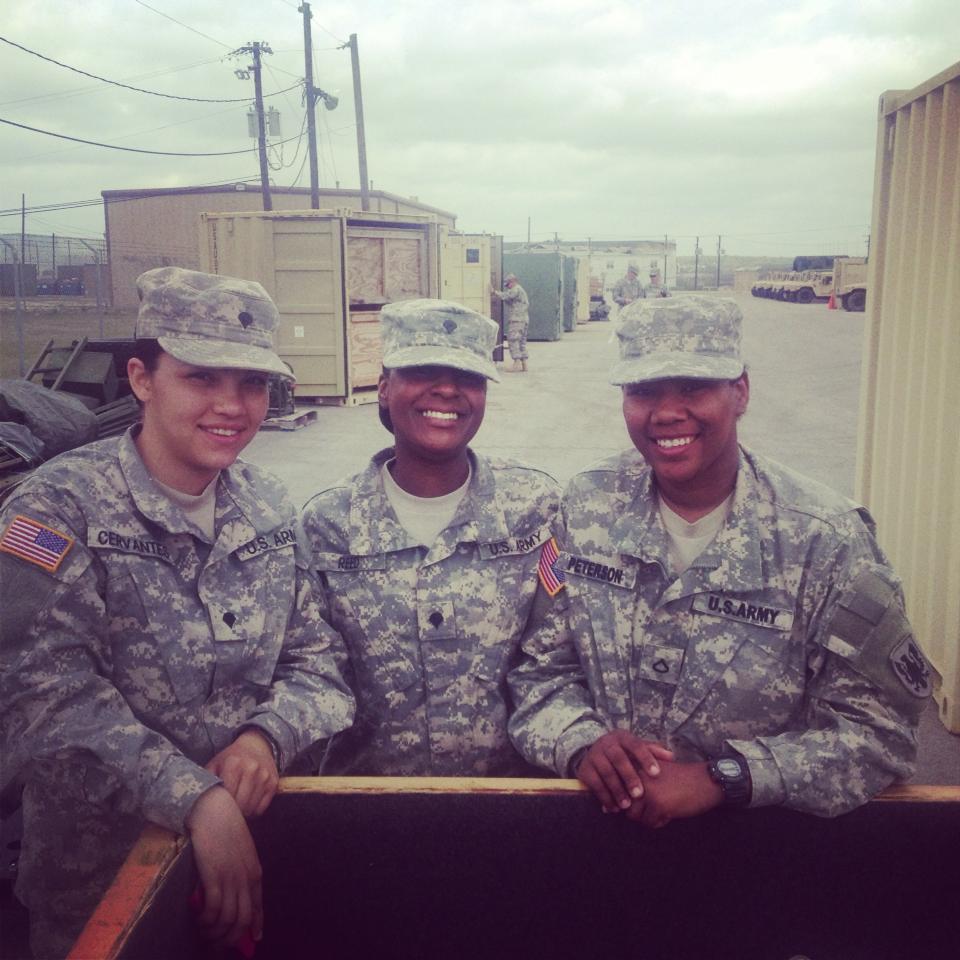 Veteran’s Day is a key time to reflect on and honor the military veterans that have served in the United States Armed Forces, especially those who have walked our campus halls.

At BOMLA, numerous teachers, board members and even former students identify as veterans or active armed forces personnel and serve as impeccable role models for our current students.

FRIENDS Board Member Damian Sanders and English Language Arts teacher Sakennia Reed are just a few of the esteemed service people that support our students.

“As a child, I was always interested in airplanes and space vehicles; as such, my ultimate dream was to become a NASA astronaut,” said Sanders.

It was not until he learned more about naval aviation and being an officer that he considered attending the Naval Academy. In this way, he was able to have the experiences he dreamt of as a child while serving his country.

Reed had different motives. She wanted to improve herself by becoming more disciplined and emotionally strong. She also wanted more post-graduate opportunities available to military veterans.

Although their reason for enlisting is different, these BOMLA team members both have fond memories from their time serving.

“My most memorable experience was leading a search and rescue mission for a vessel lost at sea which resulted in the rescue of the vessel’s operator,” Sanders said. “Knowing that my aircrew and I were able to save a person’s life is an experience that I will always cherish.”

For Reed, her most valuable moment was when she was qualifying with her weapon, an M16 A2 rifle.

“You have to shoot 23 out of 40 targets to qualify and proceed to the next round in basic training and I consistently hit 22 targets five times in a row,” said Reed.

Although their roles have since changed, both Reed and Sanders agree the invaluable lessons learned are long-lasting and transferrable.

“The importance of teamwork and working with a diverse group of people are two lessons learned from my time in the Navy,” said Sanders. “I apply them to working with not only the FRIENDS Board, but also the BOMLA faculty and staff, and most importantly the BOMLA students and their families.”

“A lesson that I learned in the service that I apply as a teacher is selfless service,” said Reed. “Serving others brings true joy to my life.”

FRIENDS of BOMLA would like to personally thank Sanders and Reed for their service this Veteran’s Day.

Previous PostCalling All Employers: Career Day is November 19
Next PostBOMLA in the Community: Dallas Premiere of HBO’s The Apollo