The Class of 2018 is the largest class from Obama Academy to graduate, as 50 students received their diplomas on May 25.

The Class of 2018 continued BOMLA’s trend to graduate 100 percent of students, a statistic that exceeds school district and state averages. Cumulatively, the class has earned more than $4.4 million in scholarships and financial rewards, and seniors have been accepted to more than 75 different colleges and universities. In April, three BOMLA seniors received the TCU Community Scholarships, and one student received a Terry Scholarship to the University of Texas at Austin.

Brother Tabufor Junior Tabufor will be attending Cornell University in the fall and is BOMLA’s first student to be accepted to an Ivy League institution.

“It’s a huge honor, I know that many brothers before me tried and worked really hard but had not yet succeeded. So I knew that I had to stay on my grind, do really well in all of my classes and my extracurricular activities. It feels like a privilege and hopefully the younger brothers will use my story as an example to not only apply to the Ivy League, but to continue to aim high,” said Brother Tabufor.

The Class of 2018 is not only the largest graduating class but is also the first cohort to attend as 6th graders in 2011 and attend each grade through their senior year.

Brother Fernando Ojeda, one of the original 6th graders reflected, “BOMLA has shaped me into a better young man. Because of BOMLA I am more responsible, and I take pride in ensuring things are properly done both at school and at home.”

Brother Anterian Gee echoed his classmate’s sentiments, “Throughout the years we learned how to focus, and how to be responsible young men. In one word, we learned maturity.” 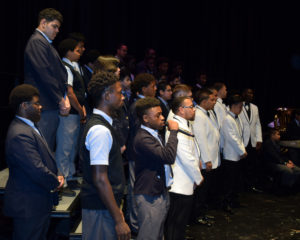 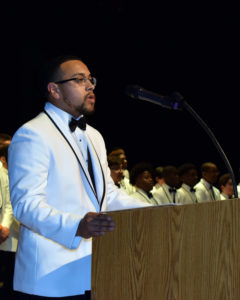 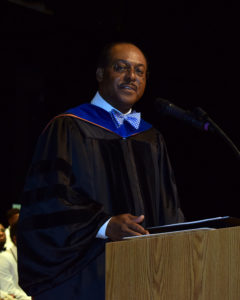 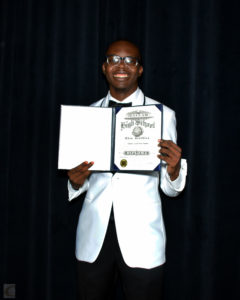